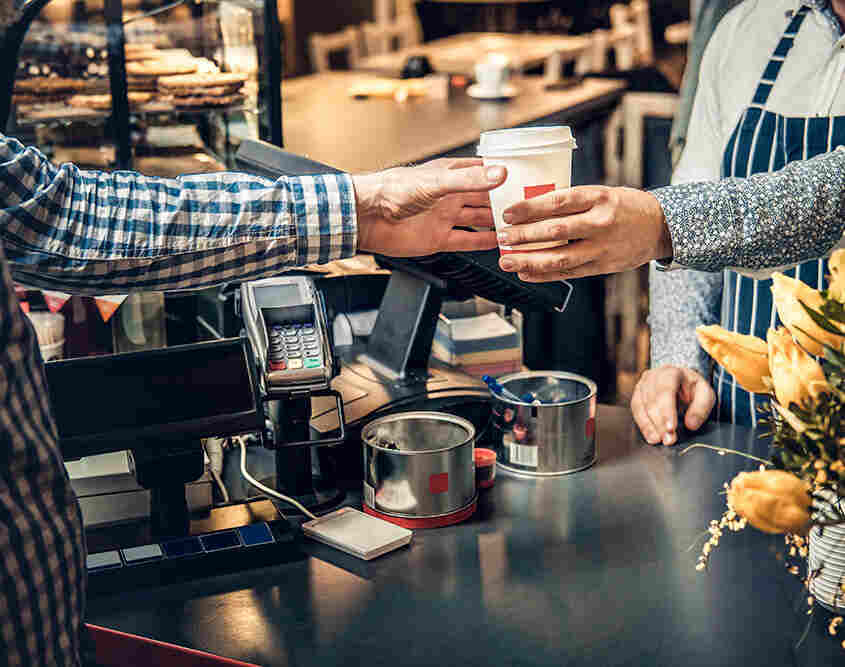 Coffee is so ubiquitous that it has become meme-worthy. And coffee culture, especially in places like Melbourne, can be overwhelming.

But the reality is that like most good things in life, coffee needs to be enjoyed in moderation. Caffeine is an addictive stimulant that can have negative effects for those who overindulge. These can include restlessness and shakiness, digestive problems, insomnia, headaches, dehydration, increased heart rate, and anxiety.

And you don’t have to be a heavy coffee drinker to experience these side effects. Some people are particularly sensitive to caffeine, so only a little bit can bring about the tension and the jitters.

So if you find yourself drinking too much caffeine or you’re just particularly sensitive to it, but you still need a little pick me up in the morning, what are some of the coffee alternatives?

Chicory coffee is one of the most commonly used coffee alternatives. Chicory is a flowering plant in the dandelion family. Chicory coffee is made by roasting, grinding, and brewing the roots of the chicory plant. The resulting brew looks and tastes similar to coffee, with a flavour commonly described as slightly earthy or nutty.

It can be brewed and drunk on its own or mixed with coffee to complement the flavour while reducing your caffeine intake.

Chicory is naturally caffeine-free and a good source of inulin, a prebiotic fibre that helps with gut health. It also contains manganese and vitamin B6.

Matcha originated in Japan. It is a type of green tea made by taking young tea leaves and grinding them into a bright green powder. This powder is then whisked with hot water. It can also be blended with milk in the form of matcha lattes, which have become increasingly popular and mainstream over recent years.

Unlike green tea, where the leaves are steeped in water and then removed, with matcha you’re drinking the whole tea leaves, which means you are getting all the nutrients. Matcha is naturally loaded with amino acids and antioxidants, including an amino acid called L-theanine, which gives you a calmer burst of energy compared to caffeine without the crash.

Matcha does contain some caffeine (although in much lower amounts than your average cup of coffee), so it’s a great option if you’re not ready to quit the caffeine cold turkey.

Chai is a sweet and spicy blended herbal tea that originated in India. It’s made by combining black tea with aromatic herbs and spices like cardamom, cinnamon, fennel, black pepper and cloves, with star anise, coriander seeds and peppercorns also commonly used.

Unlike regular tea, which is brewed with water, chai tea is traditionally brewed using both warm water and warm milk. It is often sweetened with honey or stevia.

While chai does contain some caffeine, it’s only about ⅓ of the caffeine in an average cup of coffee. Chai is warming and soothing, making it great for cold winter mornings.

Kombucha is another beverage that has become increasingly popular in recent years. It is a fermented drink made with tea, sugar, bacteria and yeast. The fermentation process creates a symbiotic colony of bacteria and yeast, commonly referred to as a SCOBY.

Good-quality kombucha (i.e. those that are naturally made and low in sugar) offers a range of health benefits. It is high in B vitamins and antioxidants and loaded with probiotics, making it great for gut health and digestion.

For many people, morning coffee is simply part of a routine, and that (combined with the addictive nature of caffeine) can be what makes it so hard to quit. Replacing your morning coffee with something else can fill the hole in your morning routine while giving your body a more gentle buzz without the caffeine.