Are Brothels Legal in Victoria? 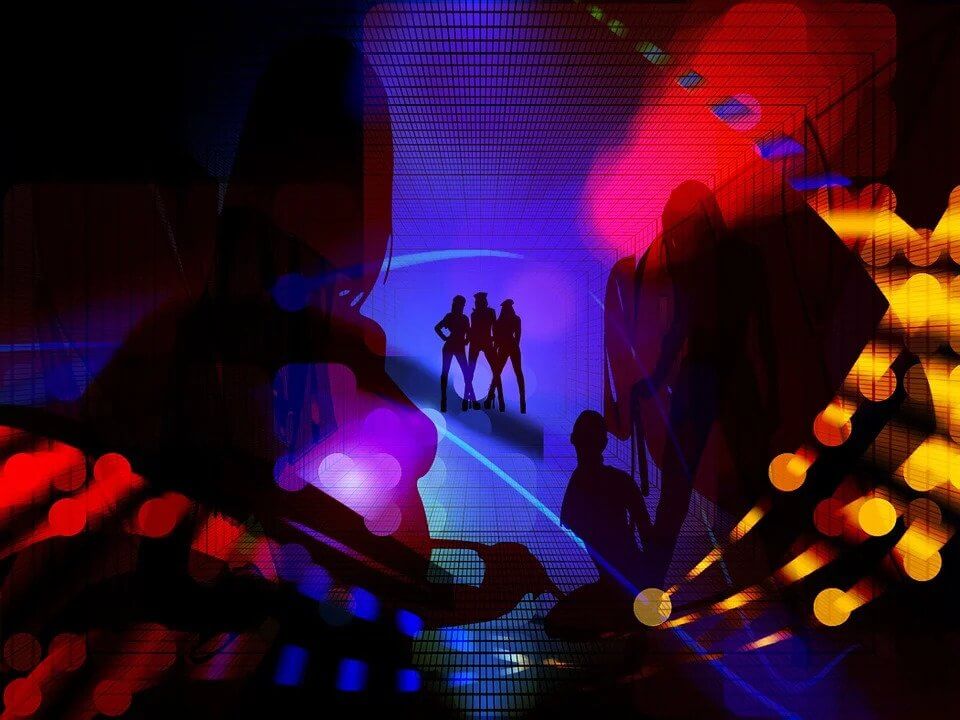 Under the Sex Work Act (1994) and Sex Work Regulations (2016), licensed brothels are legally allowed to operate in the state of Victoria. In the past few years, however, the legislations and regulations governing the sex industry have been criticized by many as being too restrictive and outdated. Indeed, the strict laws around the industry has made it difficult for sex workers to access the same benefits that other industry employees enjoy. Fortunately, in August 2021, sex work was decriminalized in Victoria, giving sex workers a plethora of advantages that they’ve not had before.

That said, the legality around the adult services industry is still a complex matter. In this blog, we hope to clear up some confusion about what you can and can’t do as a sex worker or as someone seeking their services.

First, we will look at the initial licensing scheme that the sex industry was subjected to in the past. We will also distinguish the different types of sex work and discuss the legal implications of each one. Lastly, we will then take a look at what sort of changes the new decriminalisation model will bring to the industry.

Any sex work that does not comply with the Sex Work Act and Sex Work Regulations can be punished under Victorian law. Additionally, workers and premises must also comply with other legal frameworks provided by WorkSafe Victoria, the Business Licensing Authority and the Victorian Equal Opportunity and Human Rights Commission.

Keep in mind that this industry is currently going through a lot of major changes. In Victoria, the decriminalisation model will have a significant impact on the industry going forward. Therefore, it’s important that you keep up to date with the changes by checking official government pages.

Premises and venues that offer sexual services are considered by the Sex Work Act (SWA) as brothels. To be licensed, brothels must register with the Business Licensing Authority (BLA) to obtain a SWA number. The workers in these premises must also hold a licence as a sex work service provider.

However, there are exemptions in this regard. For example, if you choose to work independently (or with one other colleague) as an owner-operator of a brothel, you aren’t required to obtain a license from the BLA. You do, however, need to apply for an exemption to be considered an exempt owner-operated brothel.

According to the Public Health and Wellbeing Act of 2008, both licensed and exempt brothels must provide an adequate number of condoms and lubricants at their premises. These items must be provided with no additional charge.

Brothels also need to comply with the Planning and Environment Act of 1987. The planning permit will need to be acquired via the local council.

Escort agencies provide services outside of their own premises. The clients will need to book with the agency and decide on the venue. Escort agencies can also operate legally as long as they are licensed by the BLA and as long as their workers are registered as sex work service providers.

There are, however, additional regulations that escort agencies have to follow. For example, as per the Sex Work Regulations, escorts must be provided with a way to communicate with their manager or overseer while at a different location. This could be done via a mobile phone or another electronic communication device. Additionally, an escort agency must be able provide assistance should the sex worker notify them that they are in danger or feel unsafe.

In the past, street-based sex work was criminal offence in Victoria. According to the SWA, a sex worker must not solicit a potential client in a public place.

However, this changed with the new decriminalisation model that was announced in August 2021. In the next section, we will outline implications of this major change and how it will benefit sex workers in the future.

Due to the strict (and confusing) nature of sex work regulations in Victoria, there is a considerable number of sex workers that are operating illegally in the state. As a result of this, plenty of sex workers choose to not rely on government support systems out of fear that they’ll self-incriminate or, at the very least, be stigmatised.

Due to this, the Victorian government has decided to decriminalise sex work. With this model, their main objectives are to maximise protection for sex workers, challenge the stigma around the industry, and give the workers the opportunity to access support systems.

As per the Victorian government, here are the key changes in the decriminalisation model:

The Victorian government also outlined the possible benefits of such changes:

Of course, any activities related to sex trafficking, soliciting of minors, blackmailing, sexual slavery, unlawful detaining, misrepresentation and imposing of debt will still be punishable under Victoria law. The Australian Federal Police and Consumer Affairs Victoria are the main bodies that regulate and enforce the laws around these offences.

There are a lot of groups and organizations that are pushing for sex work reforms all across Australia. These groups want to make sure that sex workers are properly supported and are given the same benefits and advantages as other Australian workers. As a result of this push, the laws around the adult services industry are constantly changing in each state and territory. If you’re a sex worker or are patron of the industry, you need to make sure that you understand the changes to the regulations in your particular area. Make sure you keep up to date by checking official websites.

What is Tantric Massage?