Can CBD Help With Inflammation? 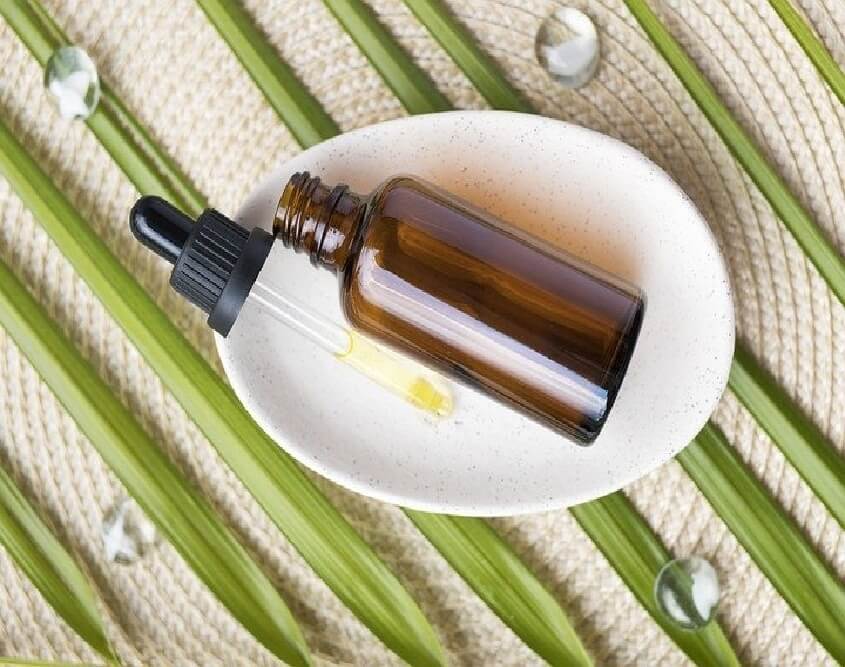 CBD or cannabidiol is a compound found in the cannabis plant. Although research, and in particular human trials, are still in the early stages, CBD oil is increasingly being used as an alternative treatment for a range of health conditions. Recent research has shown that CBD has many beneficial pharmacological effects, including anti-inflammatory and antioxidant properties.

The cannabis plant has a long history of therapeutic, medicinal, ritual and recreational use across many cultures. In many countries, recent decriminalization and legalization, coupled with increasing scientific research, has started to demonstrate and legitimize the therapeutic benefits of cannabis. And CBD has been at the heart of much of this research.

Unlike tetrahydrocannabinol (THC), which is the main psychoactive compound in cannabis that produces the high sensation, CBD does not produce the high associated with THC. It does, however, interact with the body’s cannabinoid receptors, affecting the release of neurotransmitters in your brain, which play a role in managing pain, immune function, stress, and reducing inflammation.

Why is inflammation bad?

Firstly, inflammation isn’t necessarily bad. Inflammation is part of the body’s natural response to microbial, autoimmune, metabolic or physical issues including burns and physical trauma. Inflammation can be a sign that the body is fighting off invaders, healing injuries or cleaning up foreign debris in the body.

However, when the inflammation process doesn’t work properly it can cause or exacerbate a range of serious problems including arthritis, asthma, vision problems, cancer, diabetes, heart disease and a range of neurological issues including autism and Alzheimer’s disease.

One study found that CBD treatments significantly reduced nerve pain and inflammation in rats while another found evidence to suggest that CBD reduced pain response to surgical incisions and reduced the resulting inflammation.

CBD has also been shown to be useful in treating skin conditions like acne. Its anti-inflammatory properties and ability to reduce sebum production have shown positive signs for preventing the activation of acne-causing agents.

A recent scientific review found that CBD’s wide ranging anti-inflammatory properties have the potential to help treat or prevent a range of conditions including:

While the signs are indeed promising, more research is needed to fully understand the effects of CBD on humans and realise its full potential for treatment.

Side Effects of CBD:

One of the reasons there is so much buzz around the potential benefits of CBD treatments is that CBD comes with very few side effects. CBD is considered safe and there are very few recorded adverse reactions. It is non-addictive and even in large doses demonstrates few problems.

Some side effects include:

It has been reported that CBD can interact with some medications, so be sure to check with your doctor before taking CBD. Though there is much to be learned about the efficacy and safety of CBD, results from recent studies suggest that CBD may provide a safe, powerful natural treatment for many health issues.

How to Plan Your Wedding Flowers