The HomeBuilder Grant and the Construction Industry 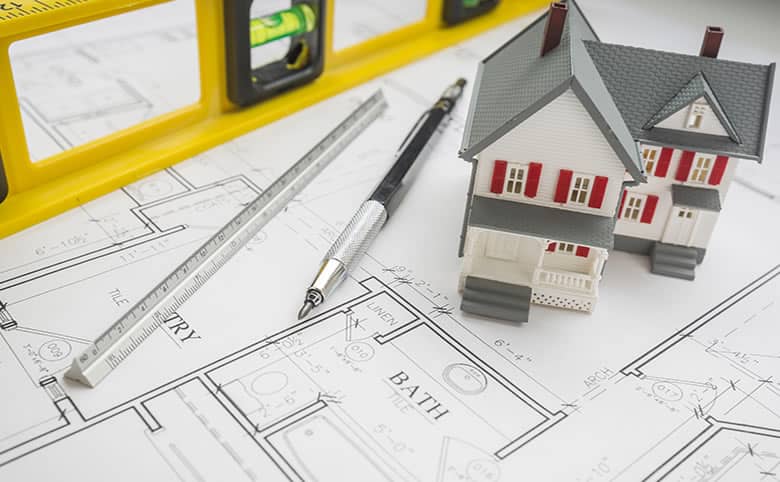 The Federal Government announced the HomeBuilder Scheme in June 2020 as a way to kickstart the economy and encourage activity in the housing market. The $688 million Scheme enables eligible Australians to access $25,000 tax free to build a new home or commence a major renovation or extension.

The scheme comes with a range of eligibility criteria, meaning that:

While construction must commence within three months from the signing the contract in most places around Australia, Victorian homeowners will have six months to commence construction. This was brought in to account for Victoria’s tough lockdown rules and to allow more people to take advantage of the scheme.

When the scheme was announced, it was expected to be taken up by around 30,000 homes in Australia. By mid-July, about 11,500 people in Queensland, 11,000 in Victoria and 7,500 in NSW had expressed interest in the scheme. According to the Federal Minister for Housing and Assistant Treasurer Michael Sukkar more than 40,000 Australians have already registered their interest in the $688 million fund.

However, by October government data showed that just 11,400 people had actually applied with just 780 having received the money, according to the Sydney Morning Herald. Treasury forecasts still expect about 27,000 people to apply for the scheme by the time it ends in December.

The HomeBuyer grant, combined with a surge in construction loans and the loosening of coronavirus restrictions in Victoria, has been good news for builders and tradies, with demand for work increasing leading to an increase in labour hire and construction recruitment.

According to Housing Minister Michael Sukkar, “Across the board the construction industry is saying that HomeBuilder is delivering for Australia’s tradies and home buyers, which is driving stimulus in the economy at a time it’s needed most.”

With the Homebuilder Scheme set to wrap up on December 31 2020, there have been questions about whether the government will be extending the Scheme in an effort to counter falling demand for housing.

“Any decisions around HomeBuilder, whether it would be extended, are things we’ll keep a very close eye on between now and its end date on 31 December,” said Sukkar.

With the uncertainty surrounding the ongoing availability of the HomeBuilding Grant and the difficulties some applicants seem to be having actually accessing the money, home builders and tradies would do well to prepare for a period of uncertain demand through 2021.